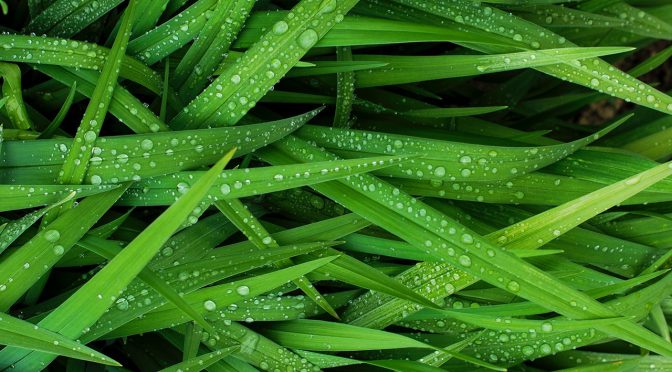 Types of grass and why knowing is important…

There are many different types of grasses, and most lawns contain a mixture of them. Even turf grasses you might see in the store year after year are always slightly different as environmental conditions change each year for harvesting. Turf grasses have in a lot of cases been evolved through science to stand up to the ever changing climate and diseases to provide more resistance turf.

One of the key starting points of identifying your turf typically just starts with where you live. There are different types of grass meant for the warm and cool seasons of the United States and their climates.  We WROTE A BLOG SHOWING THIS HERE.

It’s important to know your grass type so you can take the best possible care of your lawn. The transition states between clear cool and warm season grasses can make for some of the hardest identifications. For example, if you pick a Northern weed control for a Southern lawn, you could actually harm it, not good!

Below are some characteristics of grass types…

Typically a cool-season type, tall fescue can also be found in hotter regions due to its ability to tolerate heat. It is a bunchgrass often used in athletic fields because it can withstand heavy use and foot traffic. In some lawns, patches of tall fescue may stick out and appear as a grassy weed. It grows in bunches, and is therefore not used very often in seed mixes.

Ryegrass is easy to spot in a lawn due to its shine. Also, it leaves a “whitish” cast when mowed. It is a bunchgrass, which germinates quickly and is often found in seed mixtures with Kentucky bluegrass. It is primarily found in cool-season areas of the North, but may not survive as far north as Minnesota, Wisconsin, or Canada.

The name “fine fescue” is actually a collective term for the various species of grasses in this group: red, chewings, hard, and sheep. Like the name implies, they are very fine textured with needle-like blades. Fine fescues are popular because of their shade tolerance. However, they do not tolerate heat and dry conditions.

Popularity: Northeast to North Central U.S. (depending on species)

Kentucky bluegrass is one of the most popular types in the North. It has a deep, green color and excellent texture. It grows well from seed, and is a popular choice for sod farms in the North. It grows from a very extensive system of rhizomes, underground stems that produce new plants. However, it does not grow well in deep shade.

The majority of Northern lawns are a combination of Kentucky bluegrass, ryegrass, and fescues. Kentucky bluegrass will form the nicest lawn, but it has a very low shade tolerance. Ryegrass can tolerate heavy foot traffic, but does not tolerate extreme cold or drought conditions. Fescues (both tall and fine) are often found in mixes due to their tolerance of shade, foot traffic, cold, and drought. When combined correctly, these types will form a dense turf that is acceptable for most Northern lawns in the U.S.

Growth: Average to tall, via rhizomes

Bentgrass can be found on most golf courses in the Northern U.S. It can be mowed as low as 1/10″ and makes an ideal surface for putting greens and fairways. Even when mowed very low, it forms a dense turf with a very fine-textured feel. The costs to maintain a home lawn of bentgrass can be very costly due to the fungicides, insecticides, fertilizer, and expensive mowing equipment it requires. It also needs frequent watering – almost daily. Unlike other Northern types, it grows by an extensive production of stolons (above ground).

St. Augustine grass is best suited to warm-arid regions such as Florida and the Gulf Coast region. Occasionally, it will be found in areas of California. It is not at all tolerant of cold temperatures, and requires plenty of moisture for survival. It is a very coarse-textured type that grows via above-ground stolons that can reach several feet. It has very broad blades compared to other grasses, with a rounded tip. It is often referred to as “Floratam,” which is a variety of St. Augustine grass.

Growth: Slow, from sod or plugs

Zoysia grass forms a lawn that feels like a thick, prickly carpet. Zoysia is found mostly in and from the middle part of the U.S. and east toward the Carolinas. It can also be found in the North, but will turn brown once the weather turns cold. It is very slow-growing—it can take more than a year to establish a lawn of zoysia grass. It has stiff leaf blades and will produce numerous seed heads if it isn’t mowed.

Bermuda grass makes for a nice home lawn because it can tolerate a very low mowing height, which is also a reason it is widely used on golf courses in the South. It spreads by both stolons (above ground) and rhizomes (below ground), which helps it to form a thick, dense turf. It is usually found in the South, but may grow as far north as Kansas City. Its maintenance requirements (fertilizing, watering, mowing) are high.

Centipede grass spreads above the ground through stolons and forms a dense turf. Because it grows horizontally, it requires less mowing and is easy to edge around garden beds and sidewalks. It is found throughout the warm-humid areas of the South. It does not grow well in hot, dry areas and will die if not supplied with adequate moisture. However, it requires less fertilizer than other warm-season types.

Water: Less than average; will go dormant quickly during a drought

Mainly found in California and Arizona, dichondra is often used for home lawns since it can be mowed like grass, and it forms a pleasing, dense turf. The leaves spread opposite of each other along creeping stems. It requires a constant supply of fertilizer, and is often attacked by insects and diseases.

Keep in mind allowing the grass to grow ½ to 1” taller during extreme heat or drought can be beneficial. You should never cut more than ⅓ of the blade off in a 3 day window. 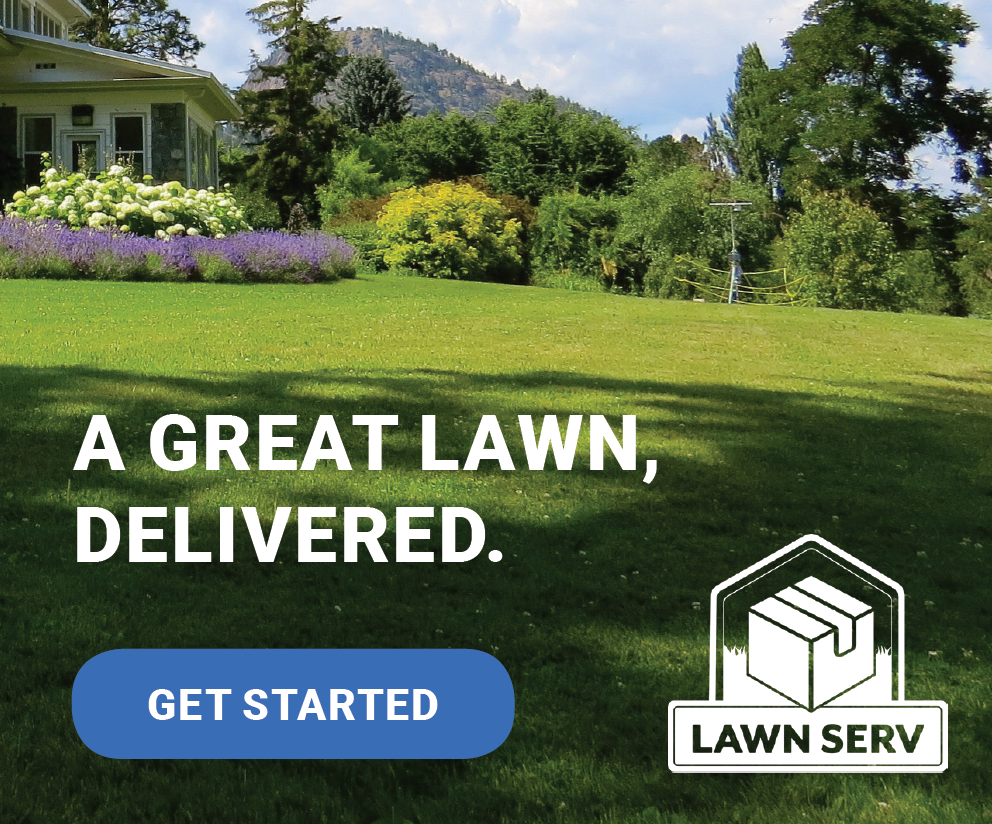